Terra Madre Salone del Gusto is the largest international event dedicated to food, the politics of food and the environment. It takes place every second year in Turin, Italy, where thousands of people from around the world attend discussions, tastings and workshops – from subsistence farmers to renowned food activists and chefs. SFYN have a dedicated booth, and run a full schedule of events, at every edition of Terra Madre: 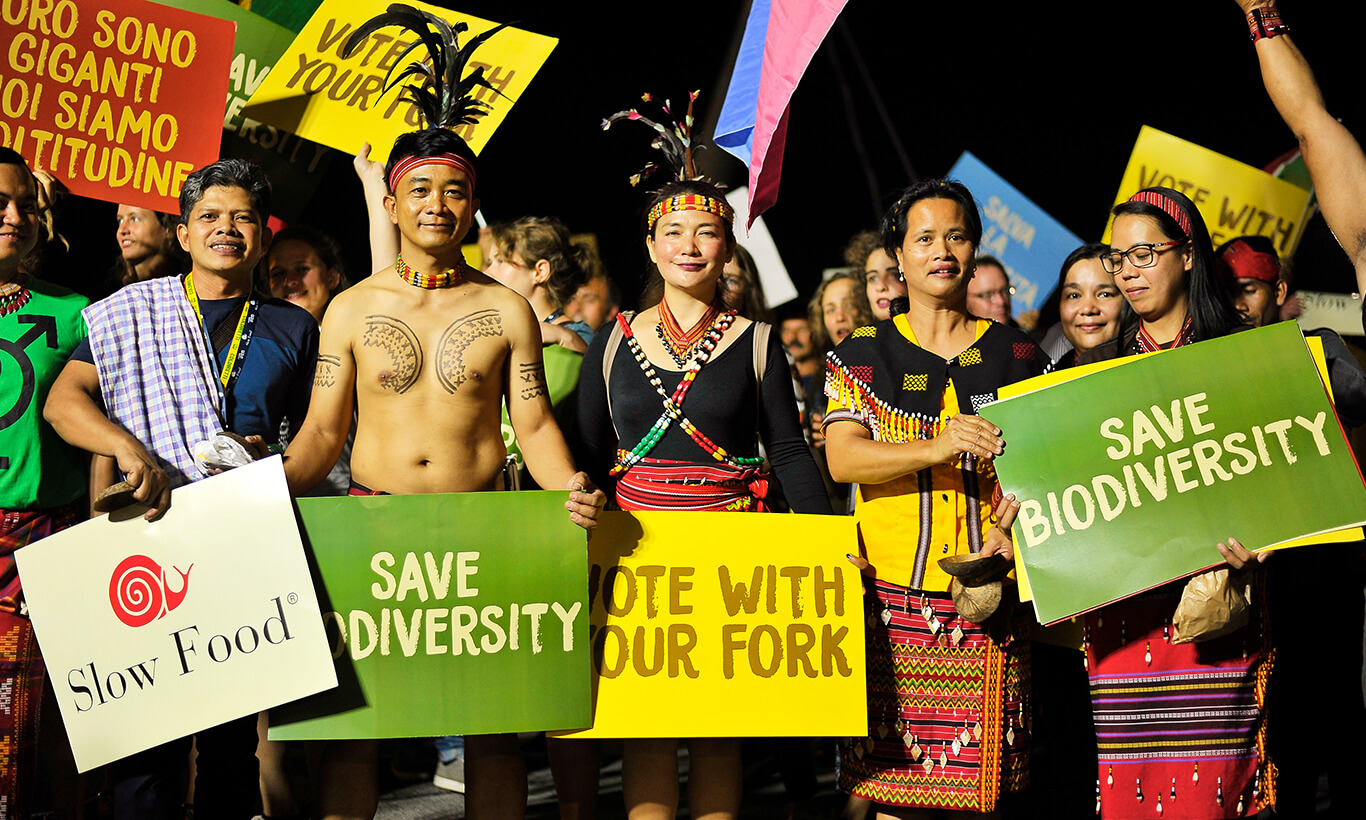 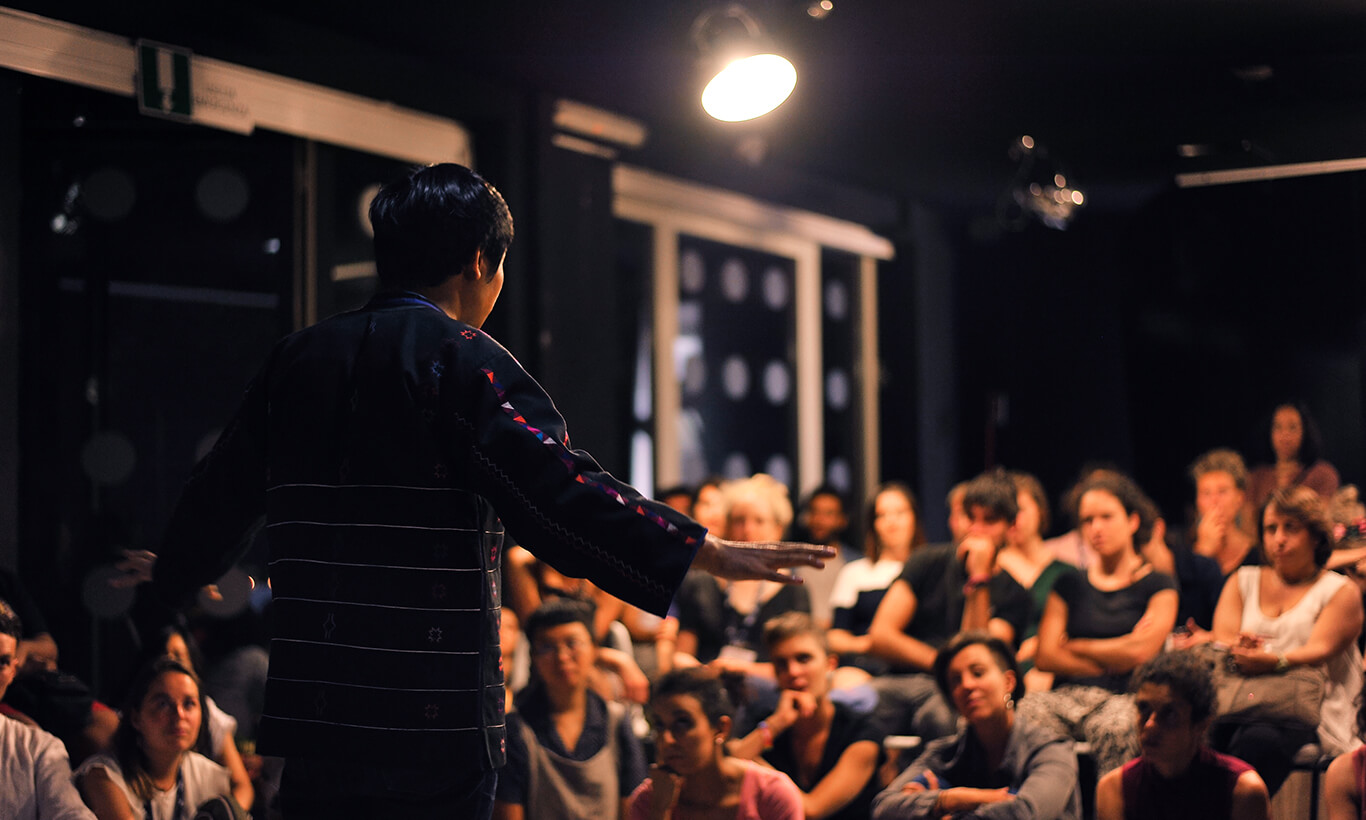 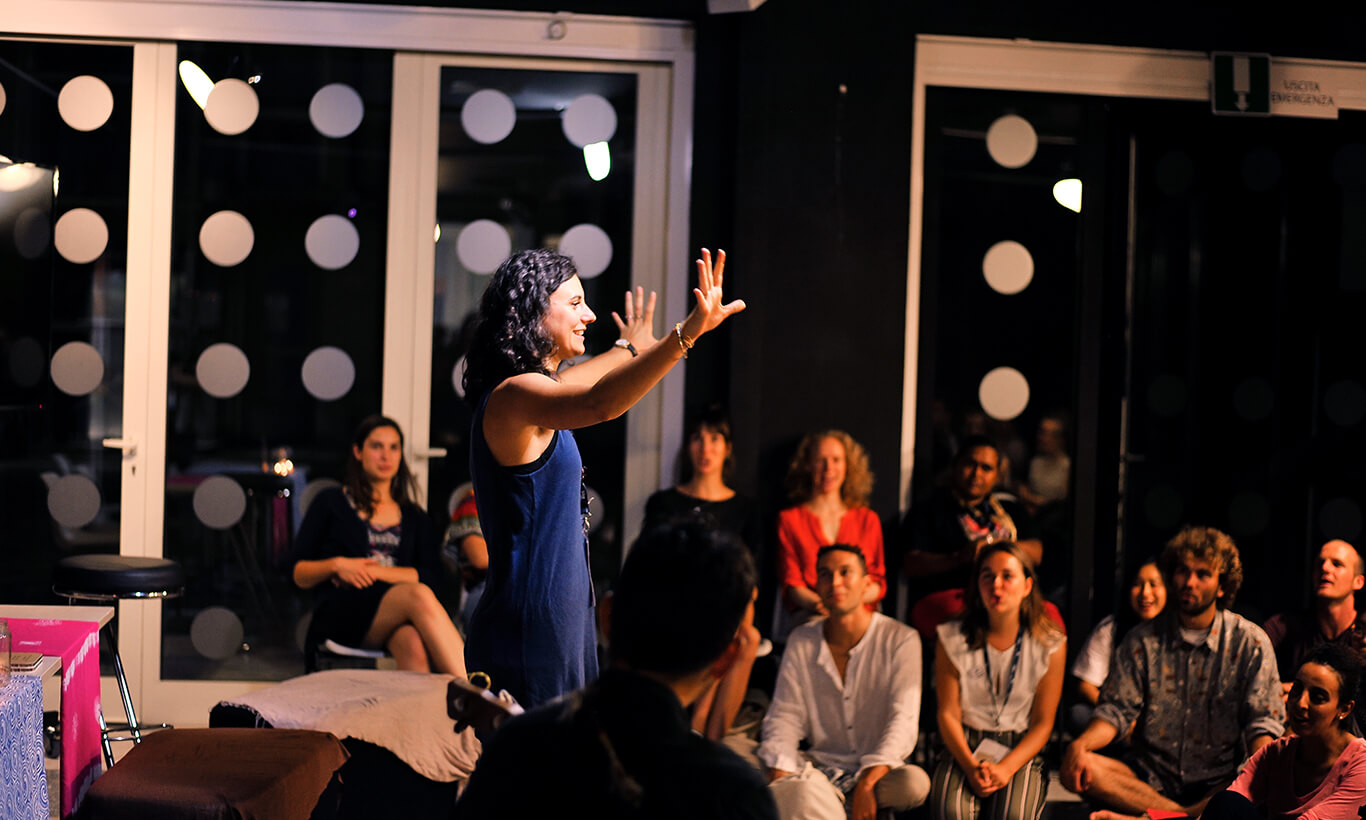 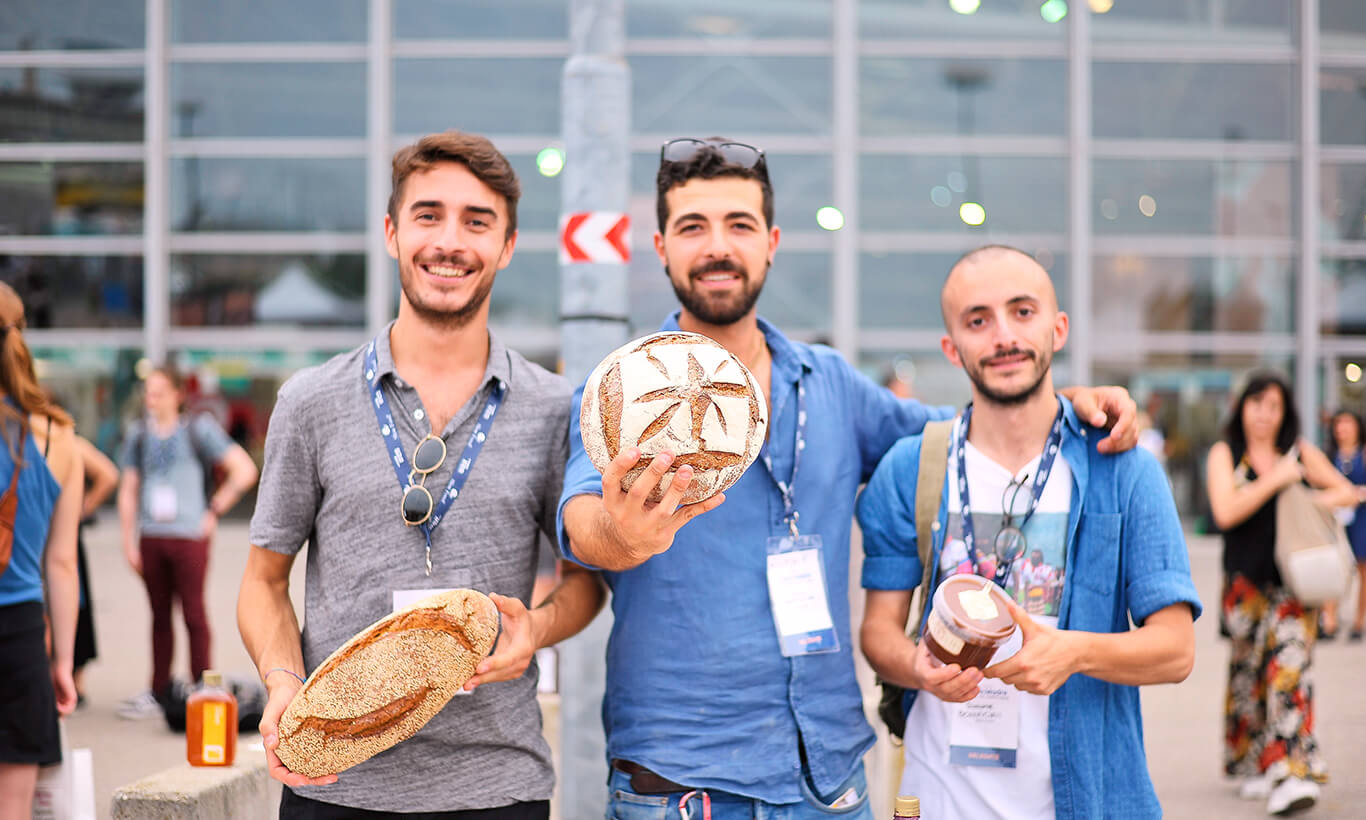 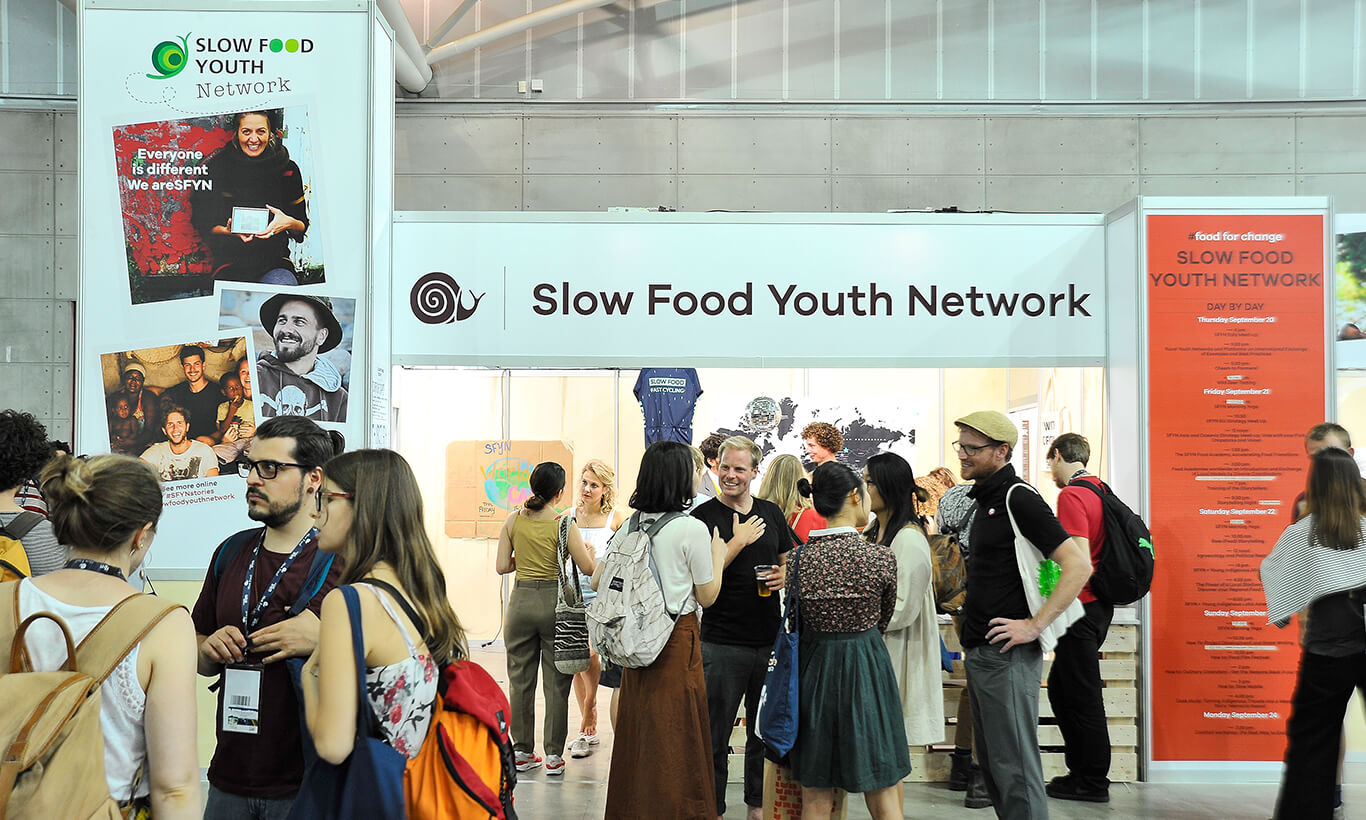 We Feed The Planet

This massive youth-led event took place in Milan, Italy in 2015. A counter to the World Expo “Feeding the Planet, Energy for Life” – which also took place in Milan that year, but did not include any farmers or primary producers – We Feed the Planet focused specifically on young food producers 2,500 young farmers, fishers, shepherds, chefs, students, activists and academics from around the world took part, being hosted by local families. 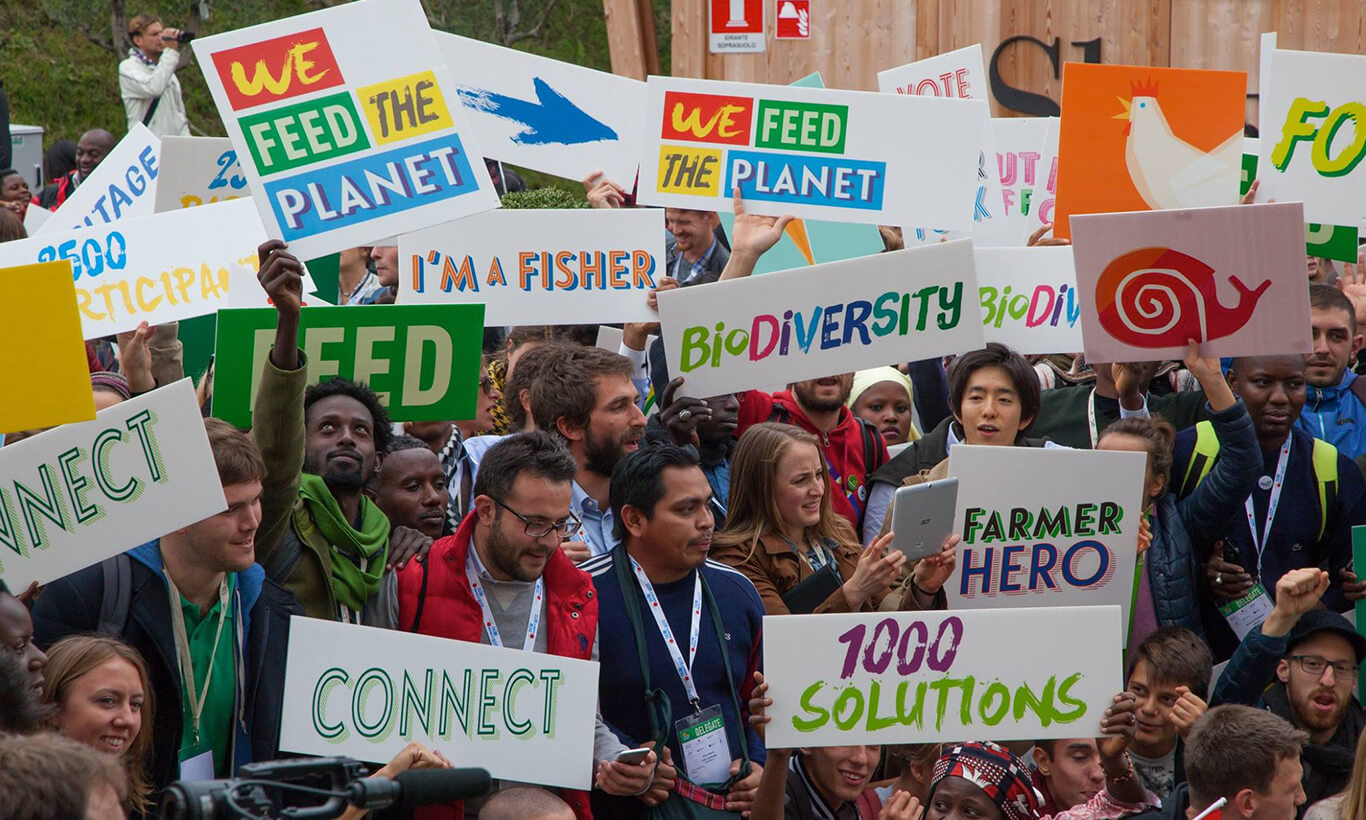 Taking place in cities like Amsterdam, Münster and Milan, the Food Film Festival is where various food films and documentaries are shown alongside an extensive public program of debates, workshops, art exhibits and live music. The festival programmes celebrate food as culture, identity and pleasure, yet at the same time highlight how food and its production are the cause of severe global issues. 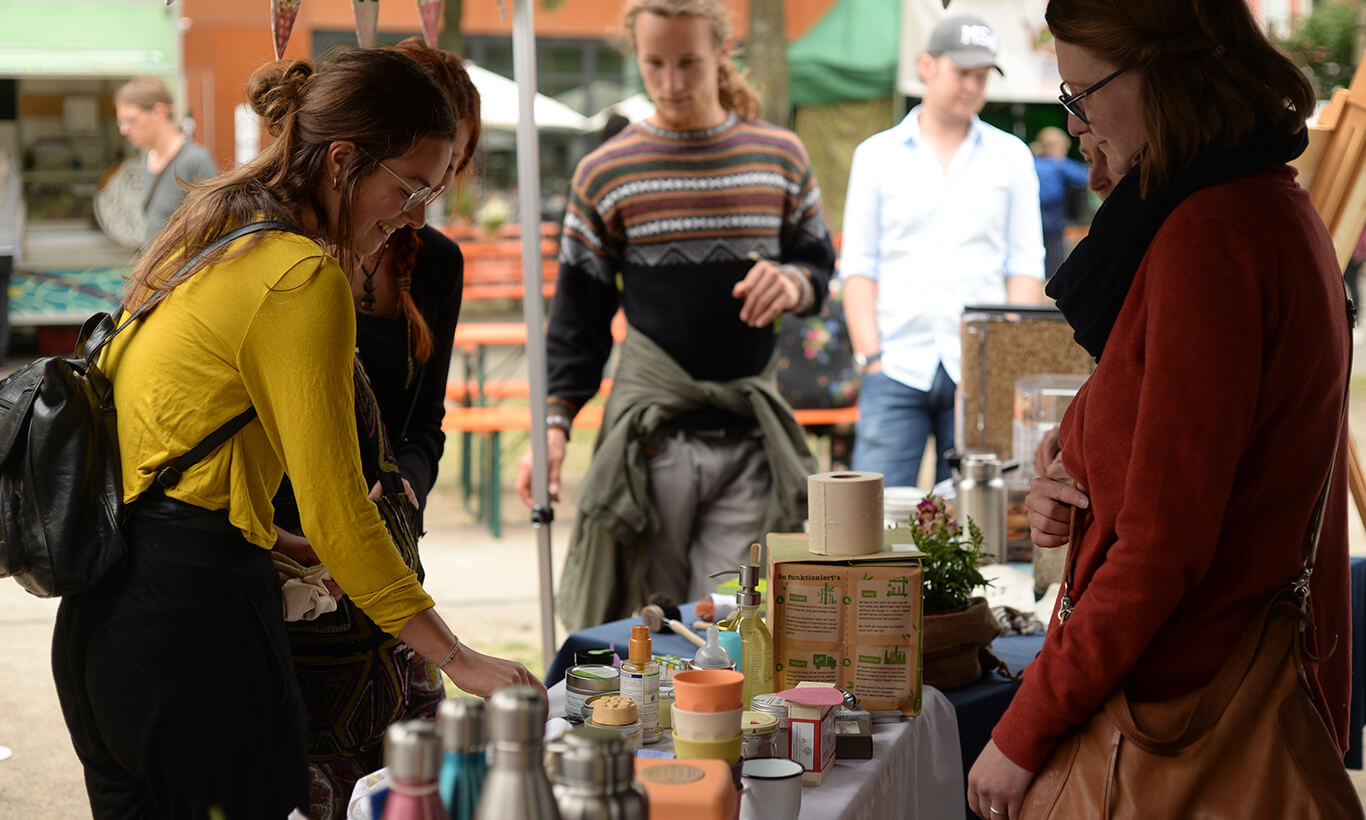 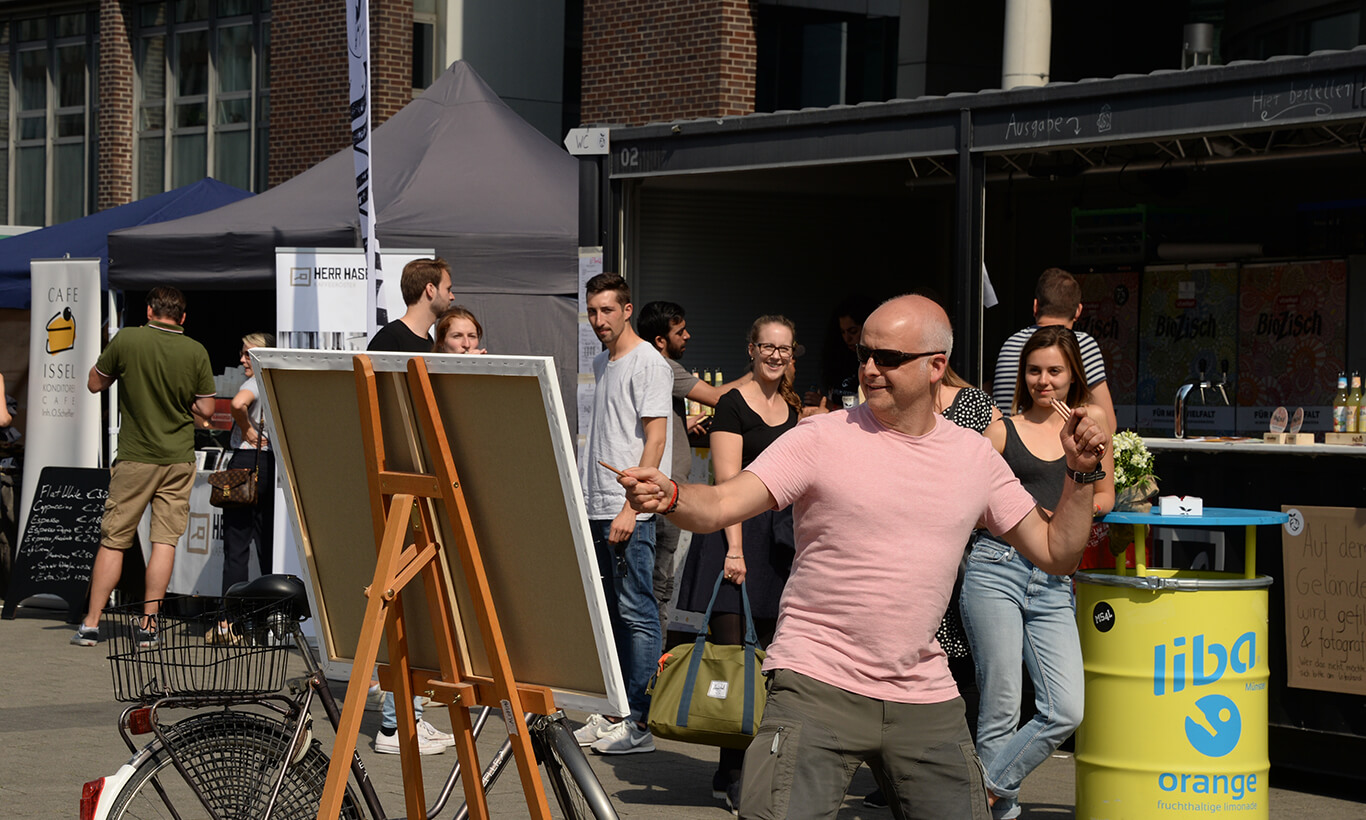 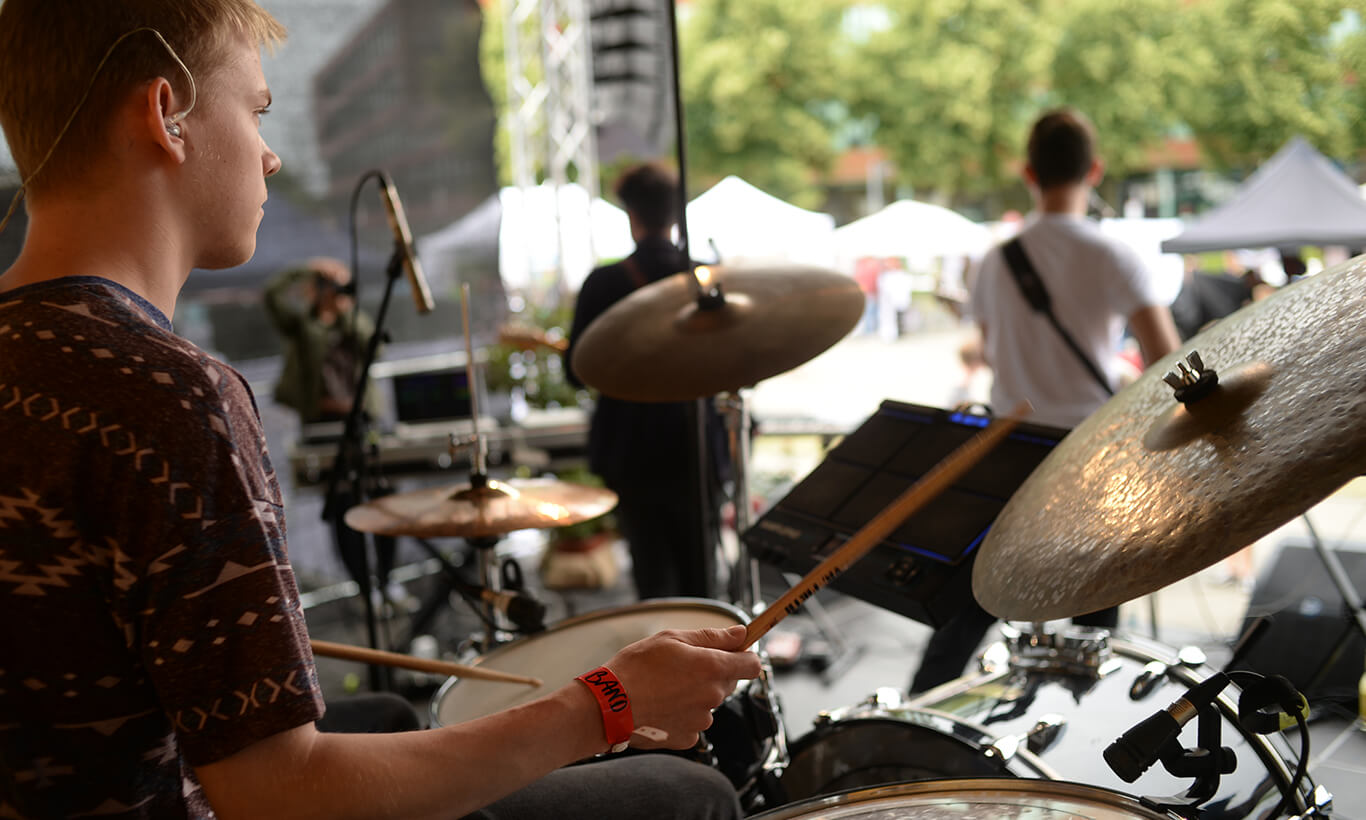 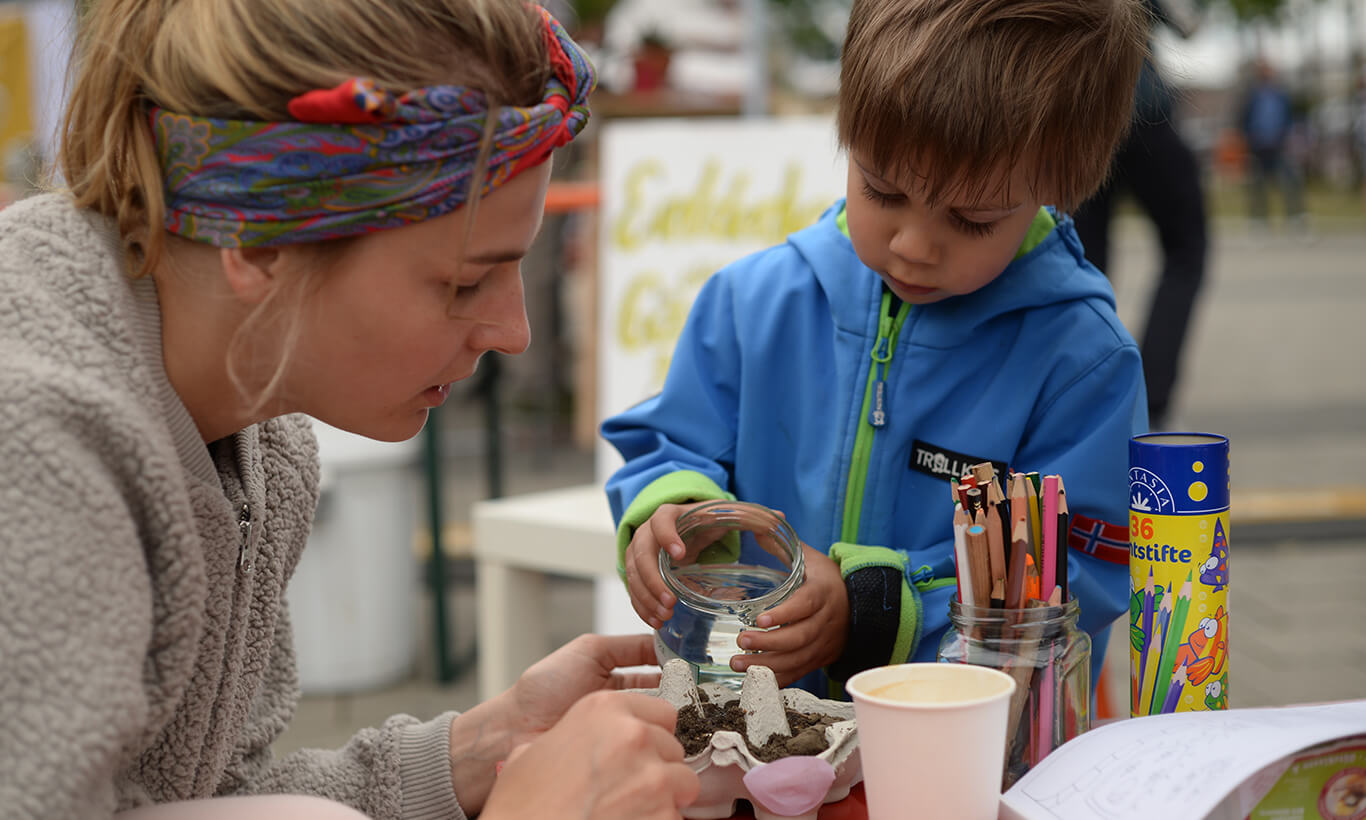 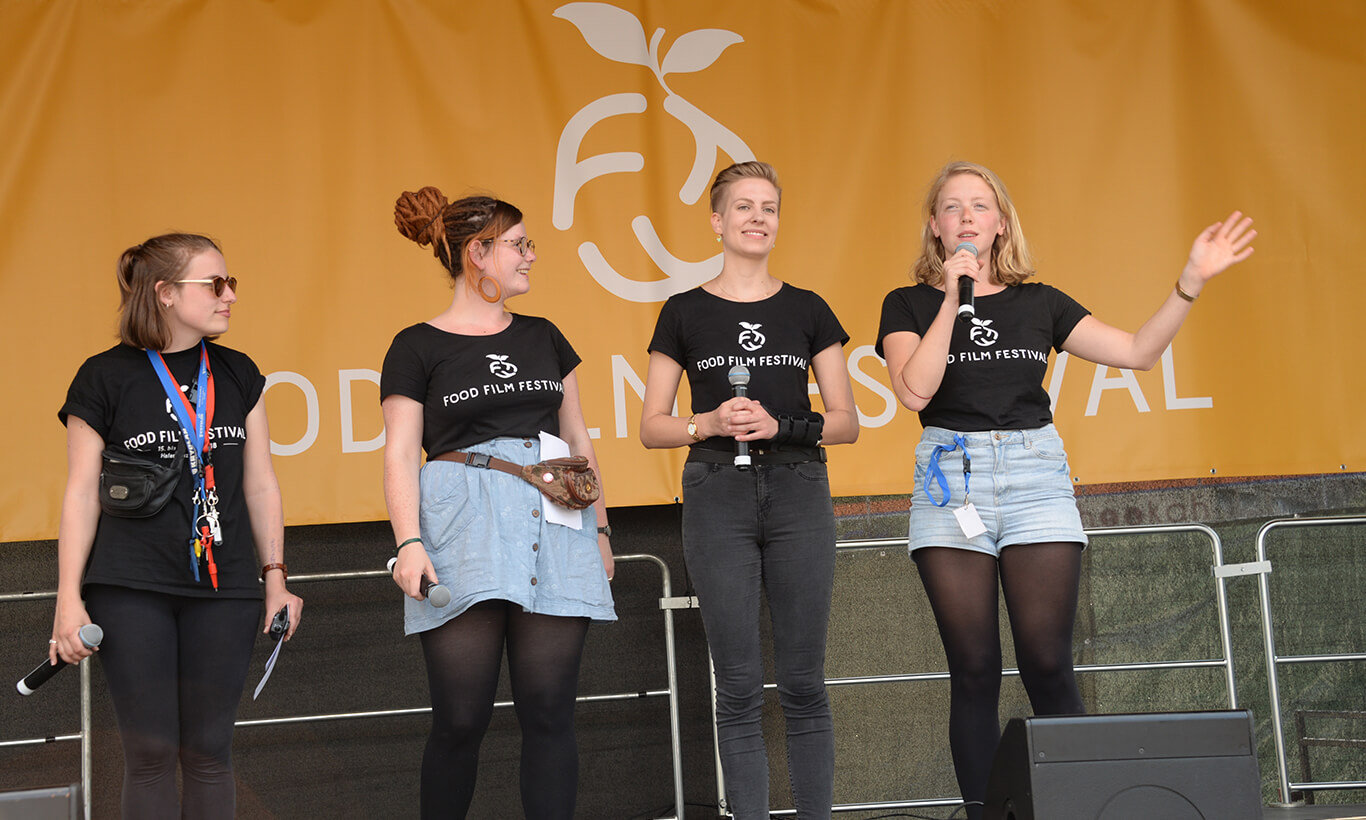